How to Nurture Responsibility

Responsibility isn’t formed through rewards or by the mechanical repetition of certain phrases. How can we nurture responsibility?

Well-intended, we often demand such things of children because we want to develop personality features that make the child a socially adapted person, thoughtful towards others, polite, admired, accepted.

However, I wonder how many of these requests aren’t actually rooted in our concern for how we are perceived by others. As if pronouncing these “magical” formulas were a proof of being a good parent.

Any interaction with the child should happen keeping in mind the impact we have on the long term.

What I am saying now and what am doing produces a healthy result on the long term? Or does it more likely patch up a momentary situation with no regard to future effects?

Responsibility, as any other quality that actually contributes to a healthy perception of self, is in fact formed and integrated in time. Just as we cannot rush empathy, resilience, self-confidence and generosity, the same we cannot expect responsibility to develop overnight. We can’t possibly believe that just by asking the child to be responsible (to apologize, to pay attention to others, to own their mistakes), he will become responsible.

So how do we contribute to developing this quality, that is so fragile and so hard to integrate?

Be the best example, real and consistent, about what it means to be responsible. And I don’t just mean in relationship to the child, but to any relationship the child witnesses (to your partner, your parents, people working in shops, neighbors homeless people, teachers, friends).

From every interaction you have with somebody, the child learns and builds their own interaction patterns. If you scream at a lady who accidentally bumped into you or you’re being passive-aggressive with the cashier, because they’re new and it takes longer to scan your products, your child will integrate this type of interacting and will apply it in their interactions. 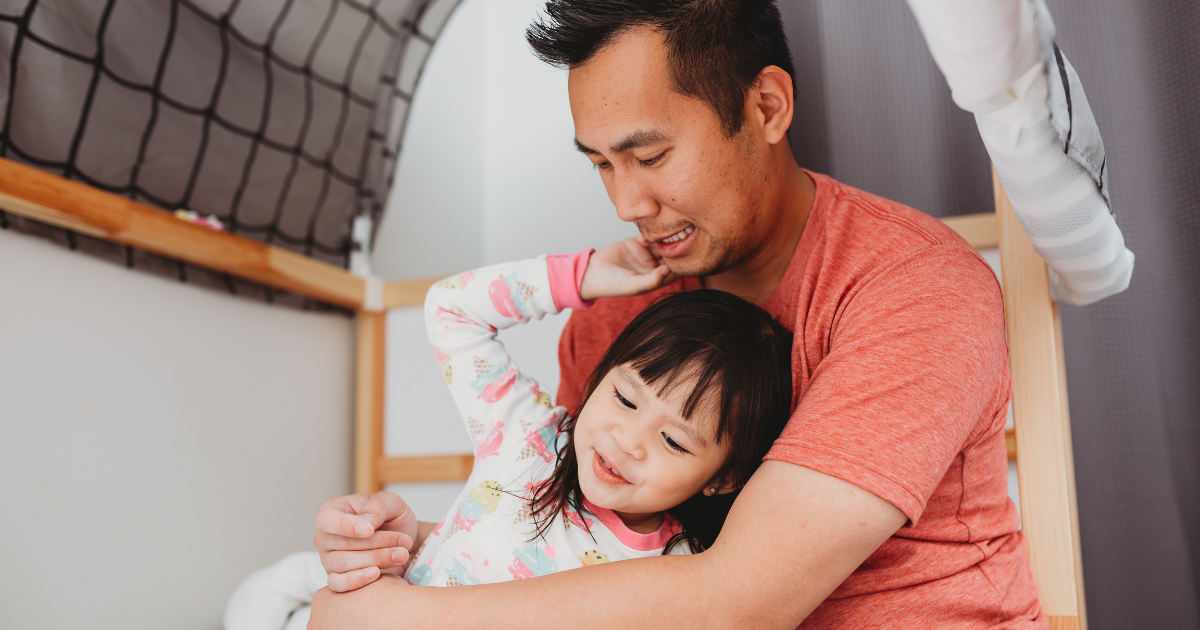 Talk to them about the situations they’re experiencing, early on. Help them understand what is happening. Get them used to doing their part in a relationship. They’re upset because a friend won’t lend them their toy. Be there for them, describing what they feel and explaining that sometimes we don’t get what we want and we cannot make others do what we want. 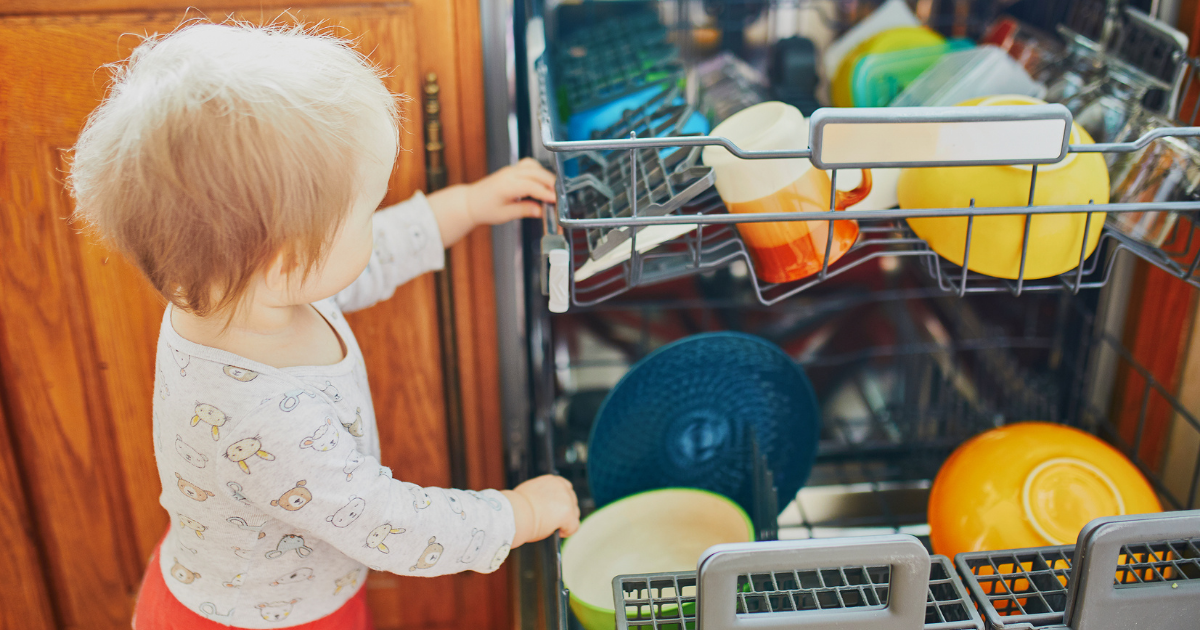 Provide age-appropriate opportunities to be responsible

Ask for their help, even if it isn’t perfectly done. Set yourself to accepting that the help they’ll give will be the best they can give at the level they are at now. Ask them to carry a grocery bag, to hand the needed ingredients when you are cooking. Give them responsibilities that have do to with their objects and their routines. Get them involved in actions that concern them directly. let them verbalize an obvious need (if they can verbalize), like being thirsty or encourage them to point to what they need, if they can’t verbalize yet. Don’t rush to fulfill a need, assuming they know what they want. When they spill water, show them how to clean up, taking responsibility.

Help them connect the dots

Point out the connection that exists between their actions and other people’s feelings. It may seem obvious to you, but empathy take time to develop and what seems clear in an interaction in which he takes someone’s object from their hands, isn’t necessarily obvious to the child. Help them understand exactly what behavior of theirs caused a certain reaction, emotion in the other person or a change in the environment. 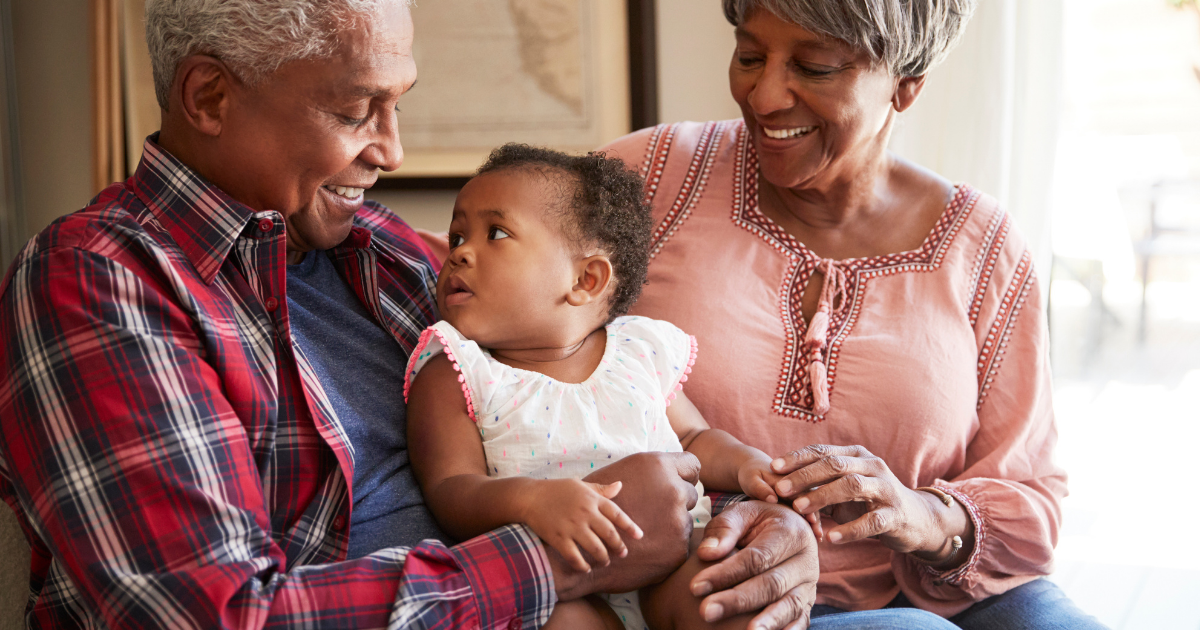 Instead of demanding for a mechanical repetition, describe the situation

It may feel uncomfortable when people around you have certain expectations from the child and all eyes turn to you, pressuring you to ask the child to say or do something that is expected of them.

Get past that feeling and think about the fact that making a child repeat/do something doesn’t mean they actually understand why they’re doing it. And it is not a proof of you being a good parent. I am not saying you should be indifferent. You can describe the situation: We’re visiting grandma and you haven’t seen her in a long time. Do you think there’s something you can say to grandma to show her you’ve missed her or that you’re happy to see her? You can give them some time to get there at their own pace. And you can model it for them. The child hears and sees what you do!

I believe motivation or the lack of it is at the root of any behavior. When you don’t understand why you’re doing something and you don’t resonate with it, performing it mechanically, pushed from behind, forced, then you’re not doing it out of conviction and as soon as the external stimulus is gone, you stop.

Motivation is never found in reward or punishment. Even if they seem handy and sometimes the only solution, they’ll never form sturdy and healthy qualities in the child. For more on motivation and reward you can read the article I wrote about this, here.

Perhaps, most important of all I said is giving them time. Don’t rush anything, be there to observe and support, to model, to encourage exploration and the understanding of the world by doing. Trust that what you are building together will show results, that the child’s potential will be stimulated by what you show and are every day.

The child needs time to be part of life being lived!

Sharing the love for Montessori,