I Am Not Naughty, I Just Feel Too Intensely

A child is more that a momentary behavior and the most inappropriate behaviors are the signs that show you the child needs your help.

Too often we place a child in the box with: naughty, mean, manipulative, spoiled.

Too easily we label the child this way, without becoming aware that this reduces the child to one single behavior, dismissing everything else. We aren’t aware that it isn’t the child who bothers us, but their behavior. When we label this way, we can’t tell the difference from who and what.

The behavior is different from the person. Especially in the case of a child, the behavior that we perceive as negative is in fact a way of asking for help, a way of saying I don’t know how to act yet, show me how it’s done.

When we mix the behavior with the person, we become more negative and take everything personally, thinking that every behavior has an evil agenda behind it, of making our lives harder, of testing us, of manipulating us or simply of making us angry.

A child who acts in an inappropriate way, is a child who needs you the most.

When I’m at my worst is when i need you the most. 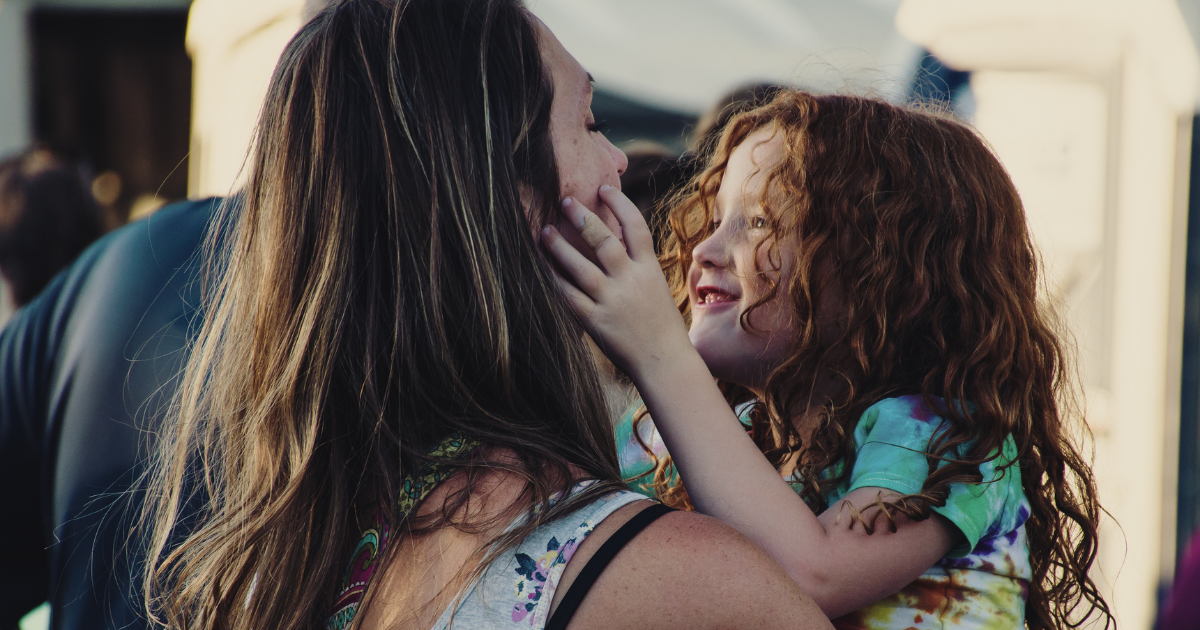 Photo by Brett Sayles, on Pexels

The child’s brain is an organ not yet fully developed, unlike all the other ones they have, which have fully developed in the uterus. The child is still developing his brain and a very important part of it is formed in the first years of life. C

The side of the brain that helps us think ahead, think rationally, act based on previous learning, make decisions and understand complex concepts, learn is accessed by the child more often after 4-5 y.o., developing fully after 20 years old.

Especially important to keep in mind is the part responsible for emotions!

The part of the brain responsible for emotions takes control when we witness all those inappropriate behaviors, that we mistake for malice, manipulation, naughtiness.

The moment something new happens, something that bothers them, that changes their routine unexpectedly, the moment something doesn’t happen according to their expectations, the child becomes afraid, he experiences strong emotions, their brain is in alert, the ones in control being those parts of the brain responsible for survival and emotions. Because the other isn’t accessible yet. And especially when the emotions are strong, the brain is flooded with a substance that completely shut down the access to the neocortex - the rational part of the brain.

So, when we ask questions like: why do you act like this? why are you crying? Or when we give long moralizing speeches, filled with explanations in moments when a child has a tantrum or is in an emotionally intense situation, we cannot reach the child. It feels like we’re talking to ourselves, it looks as if they’re insolent, not listening to us, like they don’t want to understand.

In those moments we really cannot connect to the child through long explanations, moralizing speeches, arguing, appealing to reason or asking questions that demand explanations about what he is experiencing.

In order to be able to answer us, he needs to calm down first, to be able to access that rational side of the brain and even then, they may not have an answer. Because they are still not aware of their feelings, of what caused those feelings and made them act that way. P

How do we reach the child?

In those moments when the emotions are high, the first thing to keep in mind is that rational explanations and long conversations don’t work, so we just have to be there for them, that is enough.

Either we hug them, or we just sit next to them assuring them we’re there, validating their emotions and describing what is happening: i can see you are very upset because we have to go to bed, you wanted to play some more. I understand, sometimes things don’t happen the way we want them to and that upsets us. 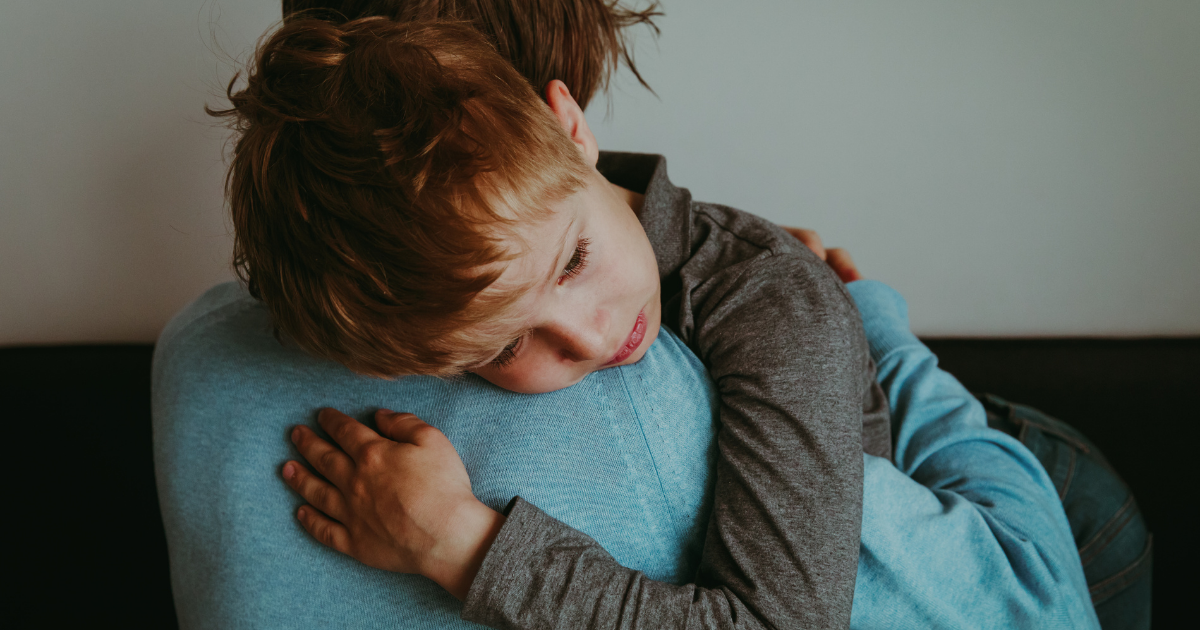 Photo by Nadezhda 1906, on Getty Images

Being there physically, a hug if they accept it, validating their emotions and the fact that we hold space for them to feel what they need to feel, no matter how unpleasant it may be for us to witness, helps them calm down, helps them overcome that rough moment, knowing they are supported and accepted even in those tough times.

The more they experience moments in which their brain goes from s state of alert to a state of calm, by being there, as an adult who accepts their feelings and is there for them, the more their brain will learn how to overcome these moments in a healthy way, by using previous experiences. Repeated exposure to similar experiences produces long-term learning.

So, they are not naughty, manipulative, insensitive or selfish. They are children, who cannot yet manage their feelings and emotions, in order to act rationally and being aware of those around them.

Be there, be warm arms for your child and their upstairs brain, the rational part they need when emotions are high and the world isn’t what they expect.

Sharing the love for Montessori,